Doctor, doctor gimme the news. I got a bad case of ...

... unfortunately not "lovin' you." Although I do think you're all awesome.

I've got a bad case of a running problem. Specifically, my butt's still dumb (or the overly dramatic "dead butt"), which is apparently pretty common for runners taking on the kind of miles that I've been enjoying (snicker, snicker) as I train for the Capital City River Run half marathon on Sunday.

So while he's concerned about my overall health, there's really no reason he could think of (translation: any reason that I would buy) to prevent me from running my first half. So...I'm running it.
I know. Big shocker there to anyone who's been following my progress.

In other news, got to spend some quality time with a woman who works in my field but in another state department who called me up after reading my humble blog. We caught up over drinks at my favorite coffee shop and traded war, err, injury stories.

She, too, will run the half on Sunday. Just signed up for it, actually, because she remembers her friends jumping in about halfway through her first half to get her through to the end and she's paying it forward.

Runners are the best.

Speaking of the best, I've got my own cheering squad and am often humbled by the amount of support I've been getting from friends who are either running the race with me or who've heard me say I'm running it (OK, who have heard me recount every detail of my training schedule and really wish I'd just run the race if only so that I'll shut up about it). 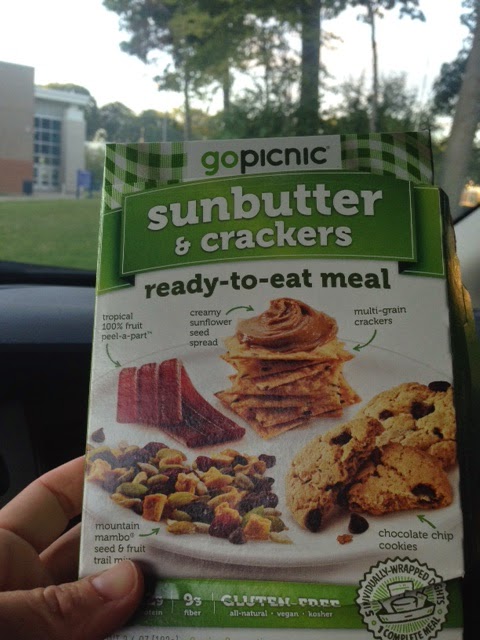 As for getting anything remotely exercise related today, it just didn't happen. Unfortunately, I got home way too late to go out for a run.

So after the kind of pretzel time I spent on the doc's stable today, I'm giving myself the night off.

Did you get a run in today? Does your doctor support your running habit? What would you do if s/he told you not to run?