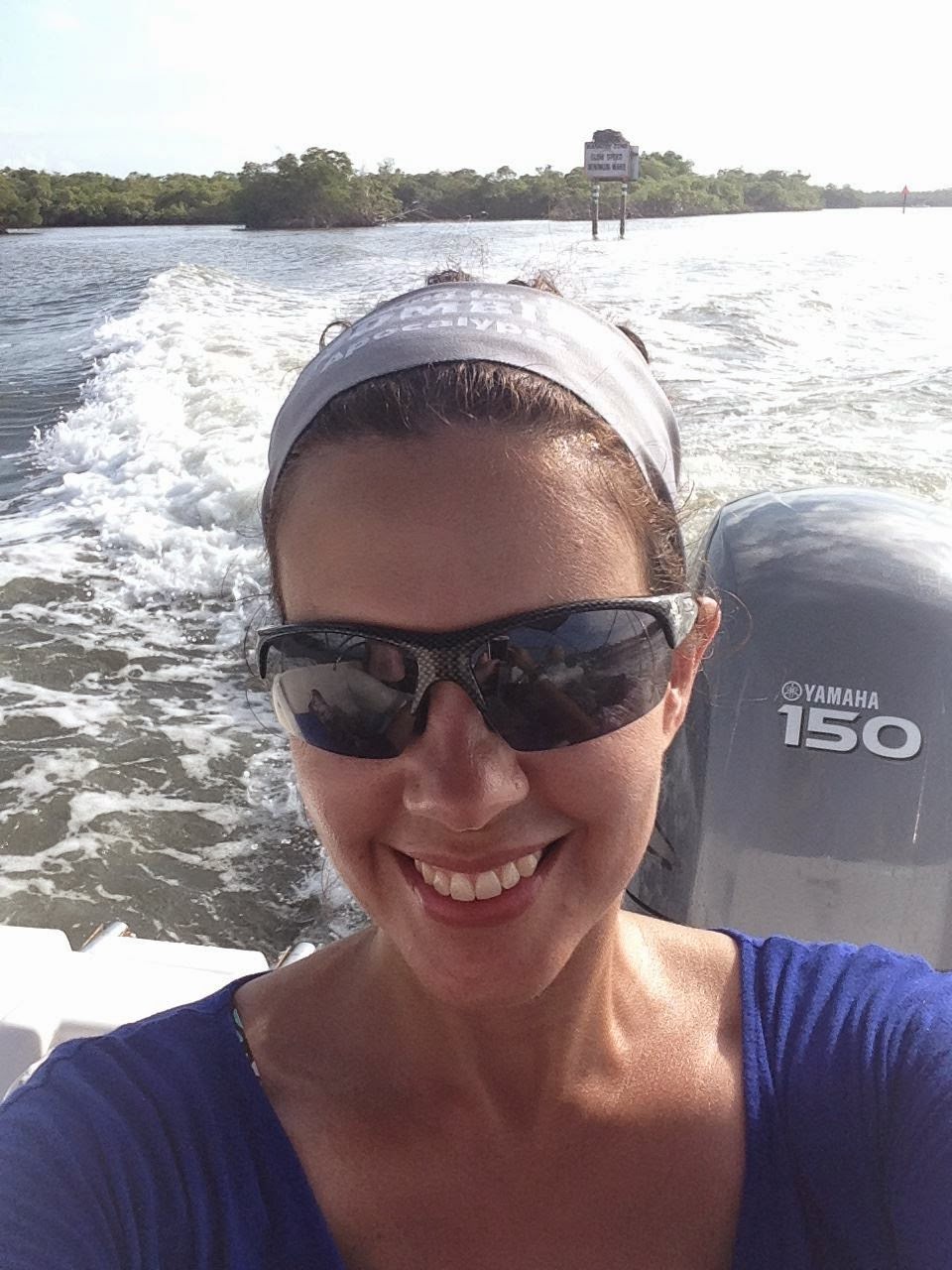 My name is Gisgie. It's pronounced geese (like the birds) and gee (like the letter). Now that we've met, I'm glad you're here.


I'm an injury-prone runner who manages to find reasons to keep coming back to the road despite ongoing challenges. Most recently, I've struggled with piriformis syndrome. I'm currently winning. Most days.

I've been running since 2012, when our daughter said she wanted to try out for her middle school cross country team. I was coming off an inactive year after I had to quit my first love, tae kwon do, because of multiple injuries. Running sounded safe ... and boring. We tried Couch to 5K. I hated it.

Then I had shoulder surgery in the fall of 2013. That's when I realized I was in love. With running. Couldn't stop thinking about it. Talking about it. Reading about it. Wishing I was doing it.

When I finally got the go-ahead, I was even willing to do it on the -- gasp! -- treadmill.

I ran my first half marathon in late September 2014. I'm no speedster, but I do hope you stick around to find out what comes next.

For my day job, I run an award-winning communications department for a State of Michigan agency. They roll their eyes a lot and tune me out when I talk about running.